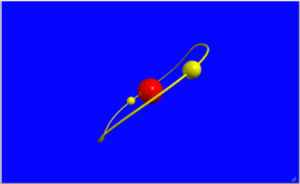 The common thread running through the here presented work dating from 2009 may be compiled as physical characterization of materials, delivering extraordinary basic methods and theories. It concerns different levels of viewing: In the first fundamental part, a new theory about quantum mechanics is developed, suggesting well-defined electron trajectories instead of ‘hazy’ ones in the traditional theory. In the second part, surface characterization methods are described which are relevant particularly for galvanic layers. And in the third part, the interaction between light and matter is studied with respect to atmosphere physics, questioning the CO2-related greenhouse theory and yielding an alternative approach focussing on the colour-dependent light absorption by the Earth surface, in particular by dark roofs and facades in cities. 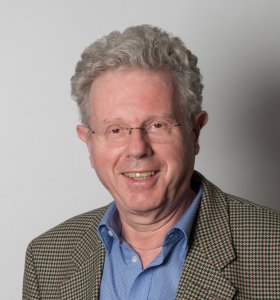